can tell you two things one it’s overpriced and two it’s amazing when it comes to the Harley Davidson livewire it seems all everyone wants to talk about is the price and I get it it’s expensive thirty thousand dollars expensive and that’s a lot of money too much money.

What about the range?

The Harley-Davidson LiveWire gets a city range rating of 146 miles (235 km) and a combined city/highway range of 95 miles (153 km) combined using the MIC City and MIC Combined (70 mph) tests, respectively.

When it comes to performance, Harley wasn’t messing around. The 78kW (105hp) motor is more than you’ll ever need. In Sport Mode, the acceleration is outrageous, blasting you to 60 mph (96 km/h) in around 3 seconds.

Harley Davidson actually did a really great job with this bike especially considering it was their first ever electric motorcycle. Harley Davidson livewire has some serious power we’re talking 78 kilowatts or a hundred and five horsepower that’s enough for a 0 to 60 time of three Seconds.

Tesla produces moderately priced cars today and as long as harley-davidson can hang in there they’ve got another 4 electric models planned for the next two years which could see the prices drop into the affordable range for many more riders and that’s what excites me most about the livewire not what it does today but what it could mean for tomorrow thanks for watching everyone. 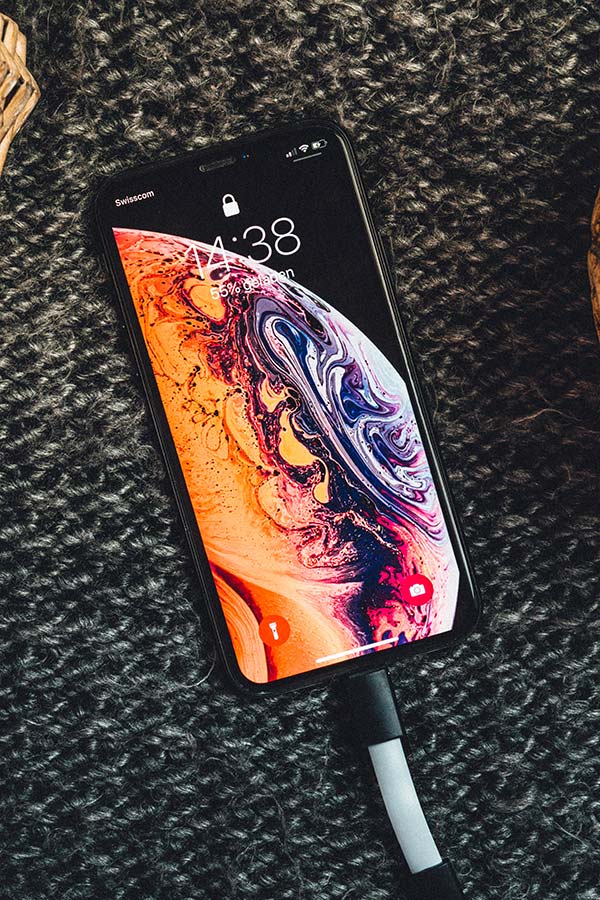